The British Schools in Sweden

- Prepare your child for future.

- Study any where in the world.

An International British Education for students aged 5 to 18

The National Curriculum for England (often simply referred to as the ‘British curriculum’) is taught in some 150 countries around the world. It’s well respected for its academic rigour, while its associated qualifications are recognised and accepted by top universities across the globe.

The British Curriculum leads to GCSE (at age 16) and A Level examinations (at age 18). These are the qualifications that are recognised by universities around the world. 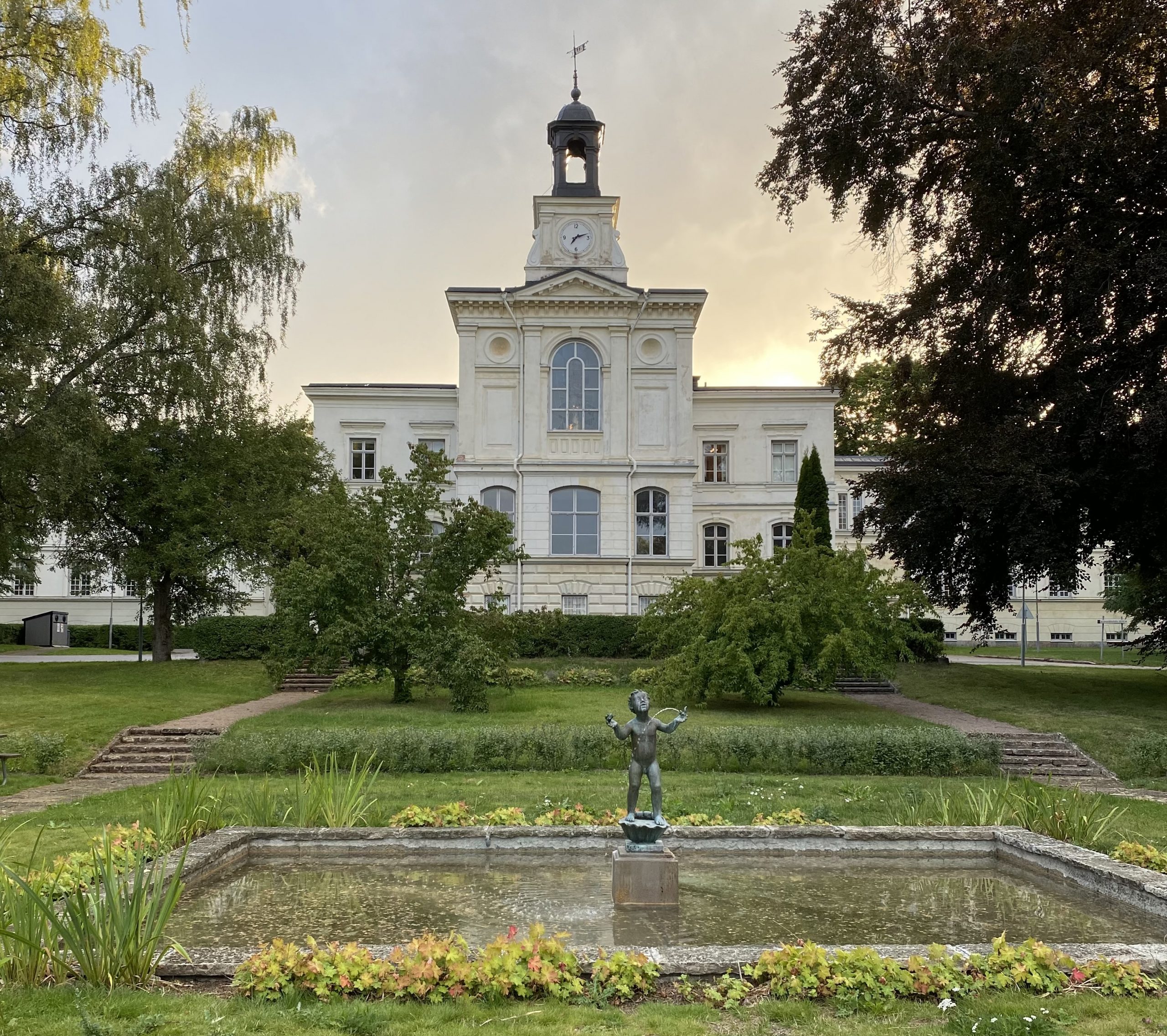 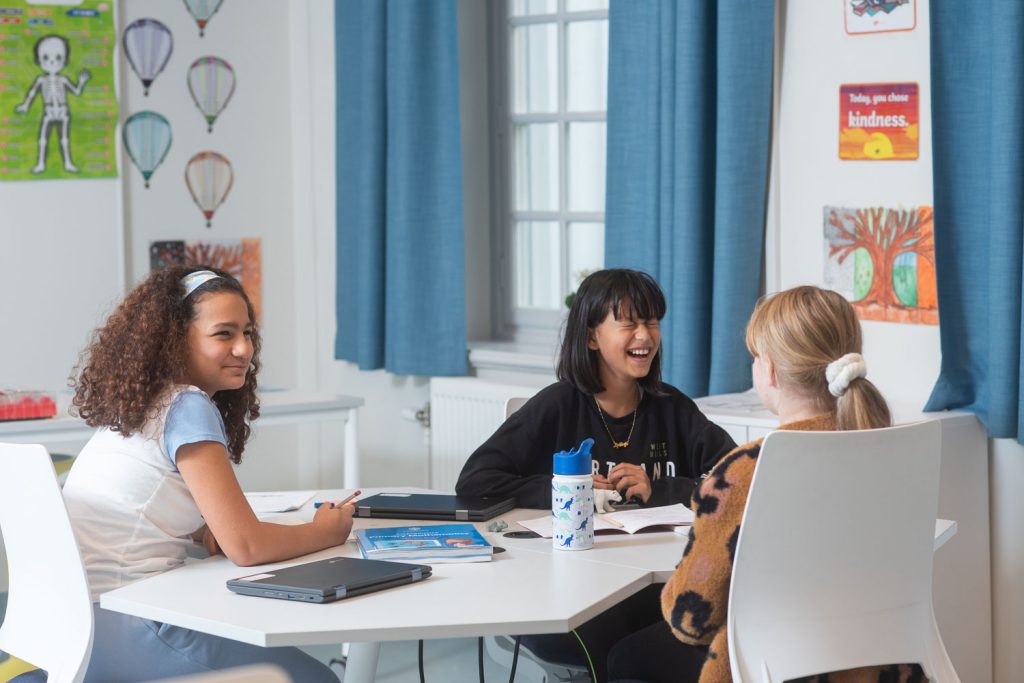 The British School in Sweden

The British Schools in Sweden (BSS) welcome all new international families coming or relocating to Uppsala.

The Bilingual enviroment at The British Schools helps International families and their children coming from the worldwide to easily continue their education as to get integreted to the Swedish society as much as is suitable for each family’s need.

Who can join The British School?

At The BSS, we are an inclusive non-selective school and welcome applications to our school all year round from students of all abilities. We currently have availability in all year groups.